For those that have traveled to the Island of Hawai’i (The Big Island), most likely you visited Volcanoes National Park, home of the active Kilauea Volcano.  For the past several days, the area has experienced hundreds of earthquakes up to 5.0 in magnitude along with unusual volcanic activity.  The earthquakes have caused a collapse of the Puʻu ʻŌʻō crater floor, creating an unpredictable situation. 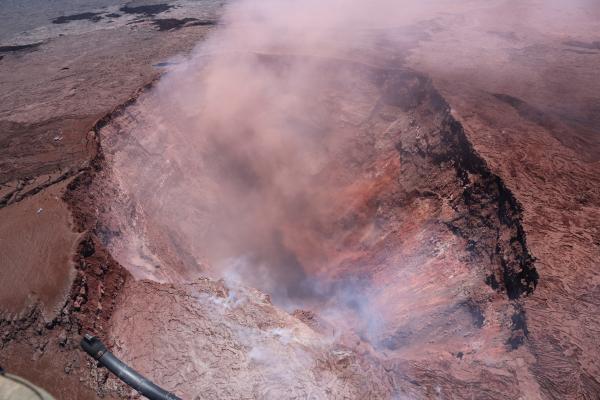 According to the Governor’s spokesperson, 1,700 people in the Leilani Estates and Lanipuna Gardens subdivisions have been ordered to evacuate.  Lava flows and fissure eruptions have occurred in lower East Rift Zone of Kīlauea Volcano far to the east of the Volcanoes National Park visitor center. 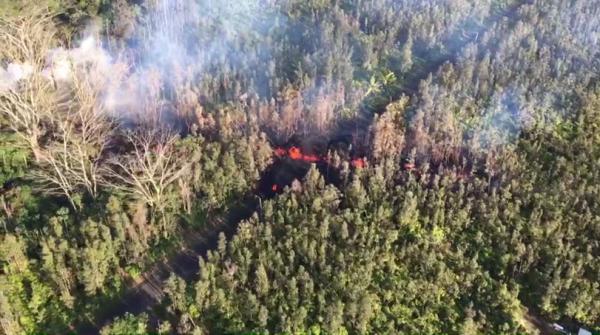 Lava fountains shooting 150 feet into the air and spreading over a 200 meters near Leilani Estates have been reported.  New erupting fissures and new lava outbreaks still may occur and predicting when and where new eruptions will occur are difficult to predict. 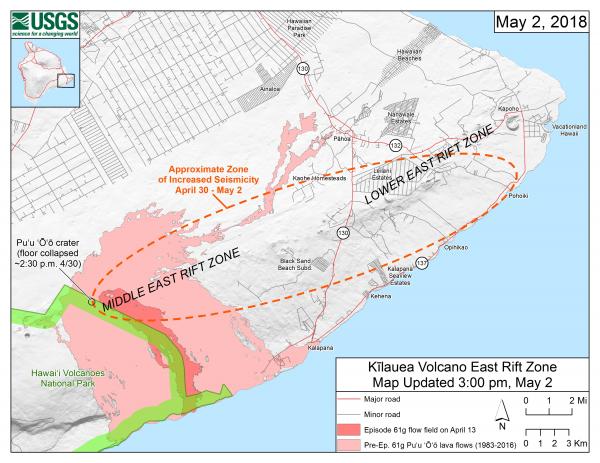 For those looking to travel to Volcanoes National Park, a portion of the park has been closed due to unstable geologic activity.  However, most the the 333,308 acre park remains open. Contact the park at (808) 985-6000 to find out the latest about park closures, safety considerations, and potential viewing points. 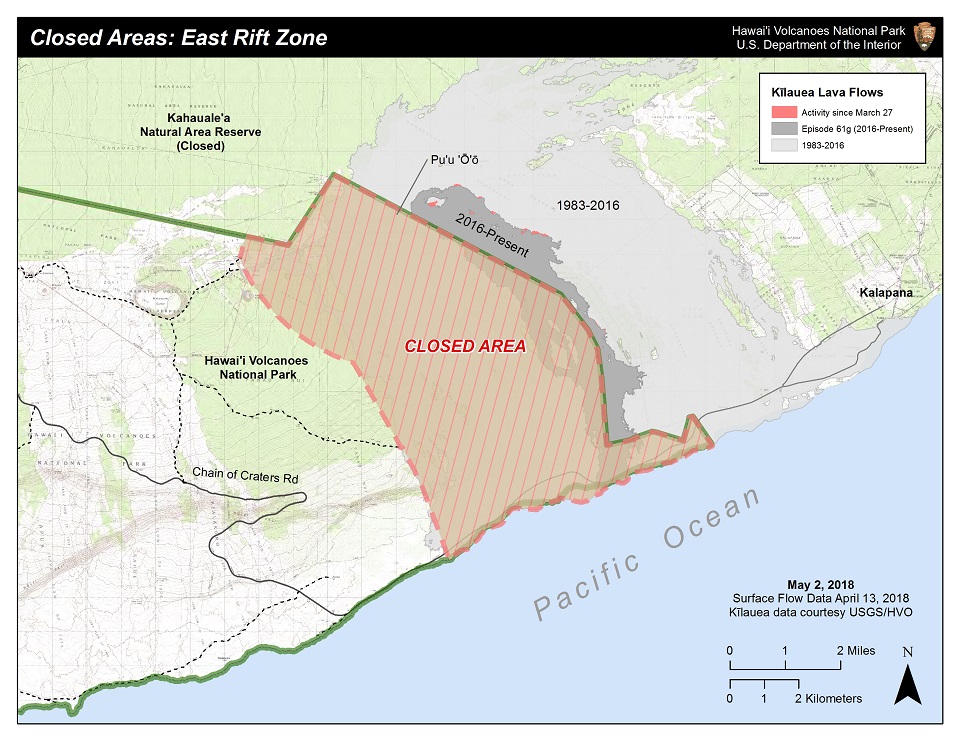 Courtesy: U.S. Department of the Interior

One of the highlights of visiting Volcanoes National Park is the Jaggar Museum which provides a views, from a safe distance, of the lava lake in Halema‘uma‘u crater. Last week the lava lake overflowed onto the Halema‘uma‘u floor which rarely happens. 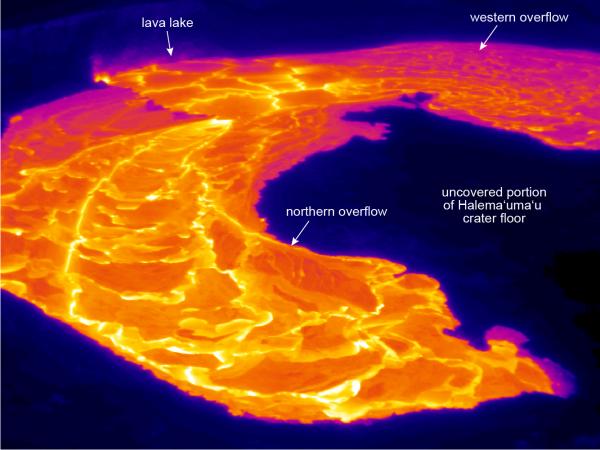 Most hotel resorts on the “Big Island” are located near Kona or Hilo which are a long distance from Kilauea Volcano, for obvious reasons.  However, if you have upcoming travel, contact your hotel about any safety concerns.  Especially if you have asthma or any other related breathing issues which may be affected by the vog (volcanic smog). 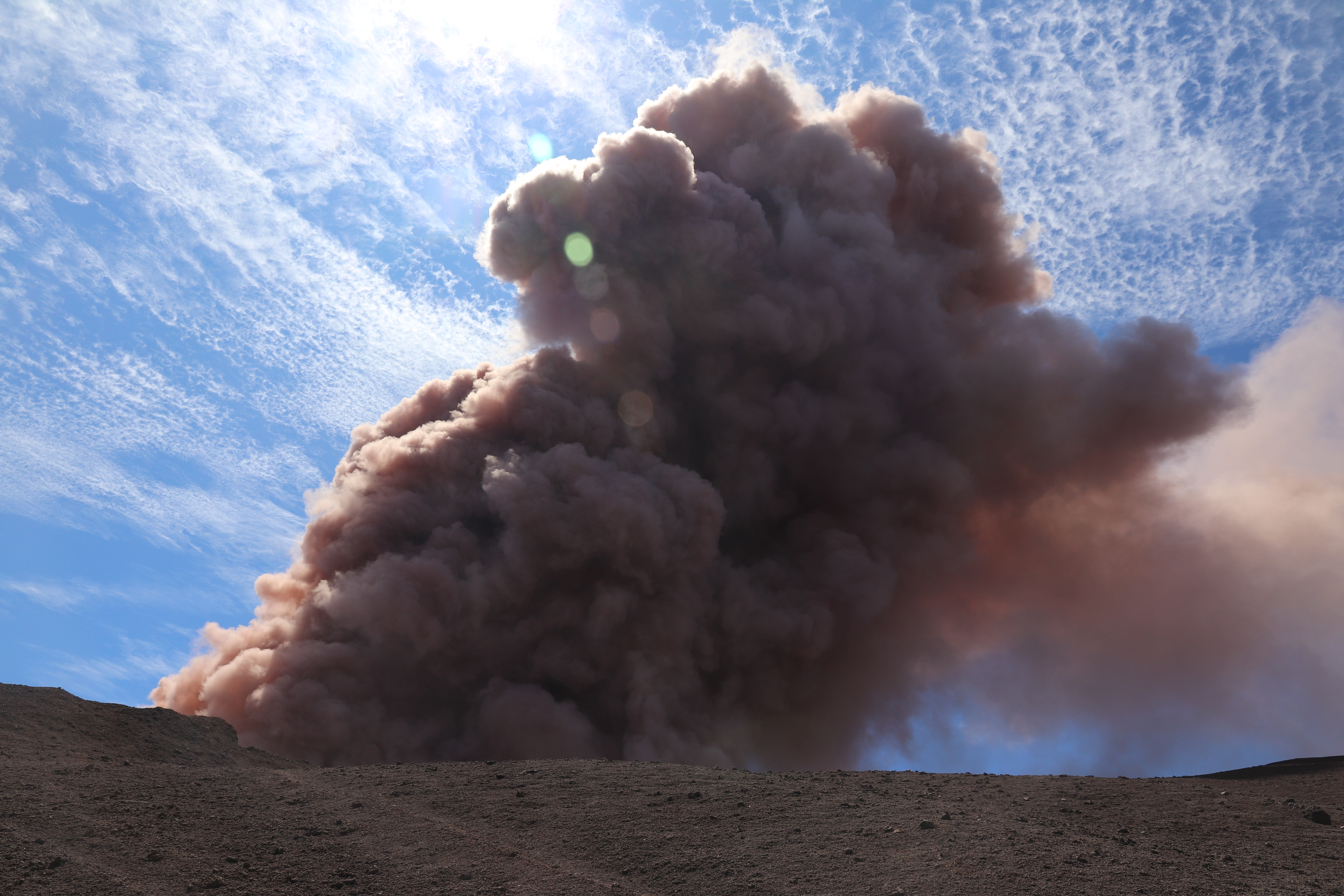 Fortunately, most of the time the trade winds blow from the northeast which takes the volcanic smoke away from the island.  Be sure to check the upcoming weather forecast to ensure there is no predicted winds blowing to the north or northwest towards the resorts. For those with current travel plans to Hawaii, no flights have been cancelled yet.  However, Hawaiian Airlines is offering travelers the option to do reservation changes free of charge. Effective immediately, guests holding tickets for travel on Hawaiian Airlines flights to/from Hilo, Hawaii (ITO) or Kona, Hawaii (KOA) between May 3, 2018, and May 4, 2018, will be permitted a one-time reservation change with waiver of change fee provided that: […] Hawaii’s Kilauea volcano erupts, evacuations ordered. – Hawaii is a slice of paradise, but we cannot forget that the islands were created by volcanos, many of which are still active and could erupt at any time. I hope that everyone is alright and can get to safety. […]