2 Hotel Cards You May Not Know Exist 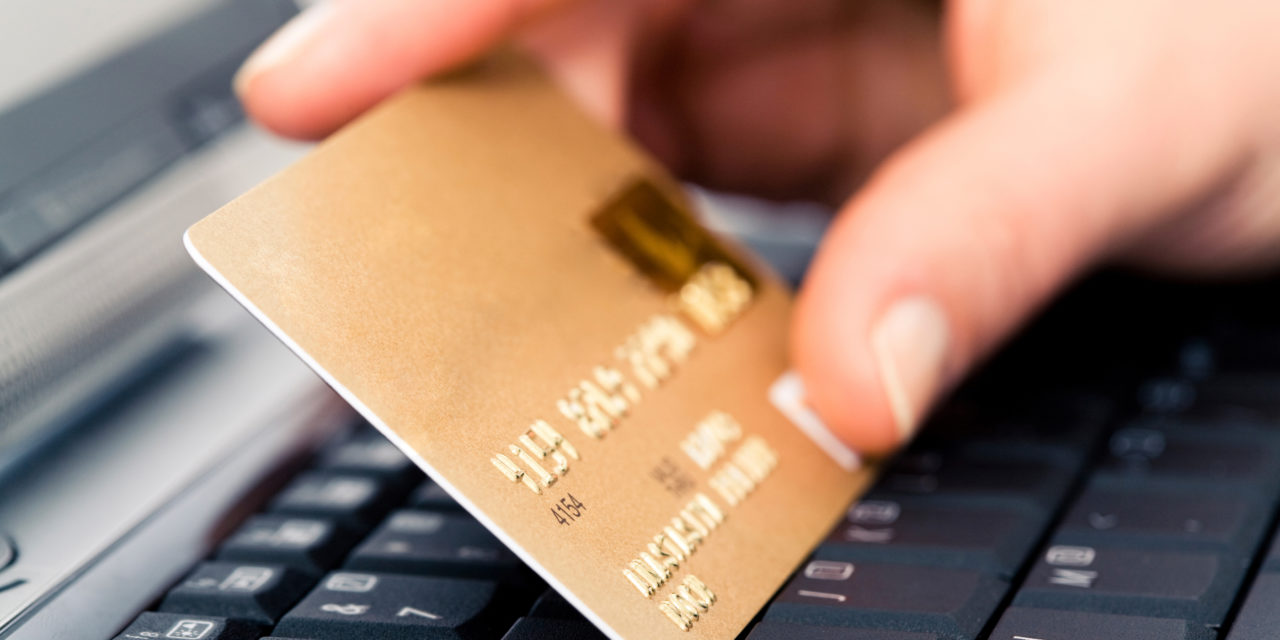 I’m sure you’re aware of the major hotel cards in this hobby. There are a good number, many of which I currently hold myself. The World of Hyatt Visa tops my list of favorites, followed by the Hilton Aspire. I still hold the old IHG card for the $49 “free” night every year.

Beyond these there are more Hilton cards, Marriott cards, and the newer IHG card, all of which could be great options, depending on your situation. But there are a couple other cards that are less well known that I want to point out to you today.

The Choice Privileges Visa card issued by Barclaycard is a relatively unknown hotel card without an annual fee. The current sign-up bonus is 32,000 points, but Choice is currently advertising an increased offer of 50,000 points after spending $1,000 in the first 90 days. The card earns 5x points for Choice stays and gift card purchases, and 2x points per dollar spent on everything else. The card also gives you Gold elite status, which earns you an extra 10% bonus points on stays with Choice.

The elevated bonus should be enough for 2-5 nights, depending on where you are staying. You can get two nice hotels in Europe for 50,000 points, or 4-5 nights at mid-range properties. Or you can burn them for really budget stays in the U.S.

Even with an earning rate of 2 points per dollar for all spending, it’s not especially good for general spending. The Business Blue Plus American Express gets you the same bang, with the added benefit of keeping your points as a transferable currency (Choice Hotels is a Membership Rewards transfer partner).

Choice points certainly have some decent uses. their properties in the U.S. are lackluster, but there are actually some reasonable options in Europe. You can book rooms for 12,000 to 20,000 in many Scandinavian cities. Here are examples of properties you can book: These two in Gothenburg, Sweden are very good value, requiring only 10,000 point per night. Cash rates are $100+ over this September weekend. Here are two more, a hotel in Malmo with a cash rate of $100, and the Copenhagen Airport Clarion going for $225. I’ve picked one of the better uses, as prices in these locations can be high. Getting 1 cent per point isn’t amazing value, but you are saving cash. In any case, if you can get 1.0 cent per point out of this bonus, you’re looking at $500 in hotel. Not shabby at all for a B-list card.

Plus, Choice has properties in locations that aren’t covered by other chains. It is always good to give yourself options.

U.S. Bank issues an array of co-branded cards for the Radisson Rewards loyalty program. At least they used to. U.S. Bank used to issue a Radisson Rewards Business Visa. I unknowingly picked it up just weeks before it was pulled. It is unclear whether the business card is going to make a return.

There are two other Radisson cards, only one of which is worth getting: the Radisson Rewards™ Premier Visa Signature® Card. The current sign up bonus is for 85,000 bonus points. This may sound like a lot, until you understand that Radisson points are worth less than Hilton points. Worth less. But not worthless. I peg them at about 0.3 cents each.

You’ll need to spend $2,500 within the first 90 days to earn the bonus. You’ll actually earn 50,000 points after the first purchase and then the additional 35,000 after meeting the spend. The card earns 5x Radisson points on everything, making it a unique option among hotel cards. You can rack up points really fast. It only earns 10 points per dollar spent on Radisson stays, though.

The card carries an annual fee of $75. Each account anniversary you’ll be given 40,000 Radisson points (worth ~$120), making it actually a decent keeper card.

Radisson has an interesting award chart. The cheapest properties start at just 9,000 points, while the highest tier caps out at 70,000 points. You’ll find the bulk of places cost 28,000 to 50,000 points per night, which means you sign up bonus is worth 2-3 nights (you’ll be just shy of 100,000 points after meeting the spend). Many of their properties are Country Inn and Suites in the U.S., which is a decent mid-tier chain. In Europe, you can find excellent Radisson Blu and Park Inn properties.

If you’re looking for a new bank and new hotel card, consider the Radisson Rewards Visa.

Is Wyndham a Third?

No. I’ve about had it with Wyndham. Considering that they could revamp their card, at least based on a survey they sent out, I would avoid their card for a while. The bonus is worth 1-2 nights (or four nights at the crappiest places). I’m sure if/when it is introduced, it’ll be a better option.

Then again, Wyndham does tend to disappoint. The new card could be total garbage.

I’m not saying either of these are fantastic products. I certainly wouldn’t keep them in my wallet for daily spending alongside my Hyatt Visa. But if you’ve run out of cards for which you can apply and have a use for either of these currencies, they are an option. It has been nice to have a few Choice points in my pocket, as they’ve covered a few random stays. The alternatives (pay cash or burn ludicrous numbers of IHG points) were unpalatable, making me glad I’d collected a small stash with Choice. My 2021 Travel Planning: What’s Trending and What I Have Penciled In The Wyndham Rewards card has no AF, a 3%/0%/15mo BT offer, and 15k bonus points after the first transaction or balance transfer. You could do worse than 15k points in exchange for a hard pull.

I also see some issuers getting stingy with BT offers; if you need one, you could consider the offer to be a 0% fee plus a purchase of 15k points for 3% of the transferred balance. For a small enough balance, that could be better than 0% APR/$0 fee on the Slate or BankAmericard.

If you can get a $150/night room with that, I’d say that’s both a decent valuation and pretty much the standard SUB for a no-AF cashback card (which typically requires $500 spend). I’d only open it if I had a mediocre score, needed a BT, and was planning on booking a room soon and maybe staying with Wyndham in the future… but that’s exactly where I was 5-6 years ago.

Who knew that there was a Best Western credit card. We never hear about that credit card. Another one is the Sonesta Credit card.

I know! I almost added it to the list. But the offer is currently crap.