El Al’s Matmid program and Virgin Australia’s Velocity program managed to win all but one Freddie Award in the airline category this year.  Though El Al serves just a handful of destinations and lacks any true premium product, their Matmid program appears to make up for what the airline lacks.  However, El Al’s Matmid did not win in a landslide with multiple programs trailing the Matmid program close behind.  Starwood’s SPG program, however, did have a landslide night winning all but one hotel related award.

El Al and Virgin Australia continue to dominate the Freddie Awards in the Middle East, Asia, and Oceania.  Though Middle Eastern carriers feature fantastic onboard products, they lack valuable frequent flyer programs.  Starwood Hotels also continued its reign in the region taking all but one award. 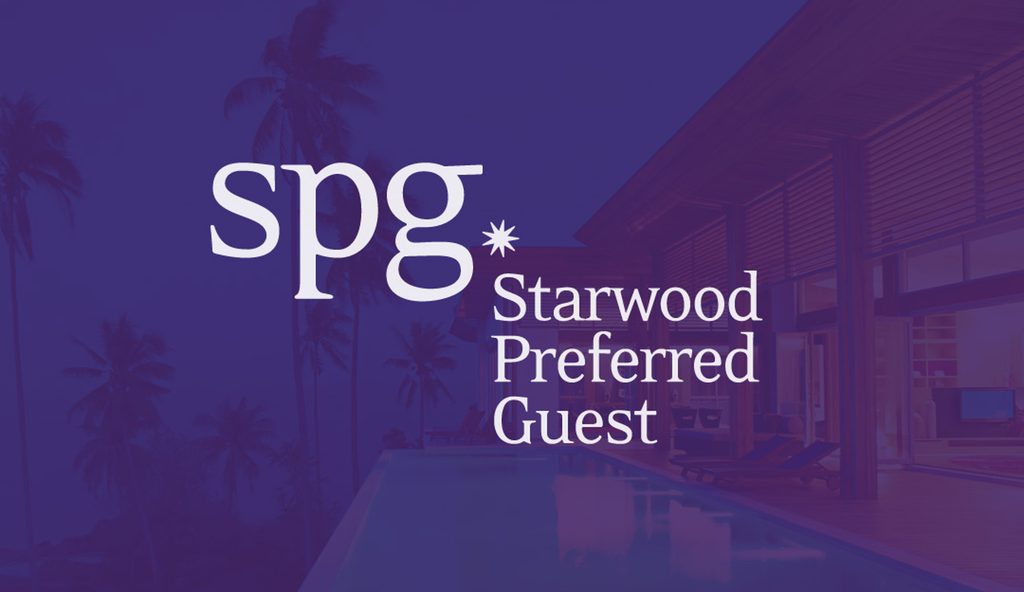 Highlights: With El Al and Virgin Australia taking home all of this year’s awards, it was a near repeat of last year’s Freddie Awards/ANA’s Mileage Club manages to snag 210 Award, an award that went to Jet Airways last year

The 27th Freddie Awards for the Middle East, Asia, and Oceania were nearly a repeat of the last few years.  El Al, Virgin Australia, and Starwood Hotels continued to dominate.

What did you think about this year’s Freddie Award winners? My Frequent Traveler Programs in 2017 Trying Out Airbus’ VOOM, The Uber of Helicopters