Your First Finnish Public Sauna: What to Expect 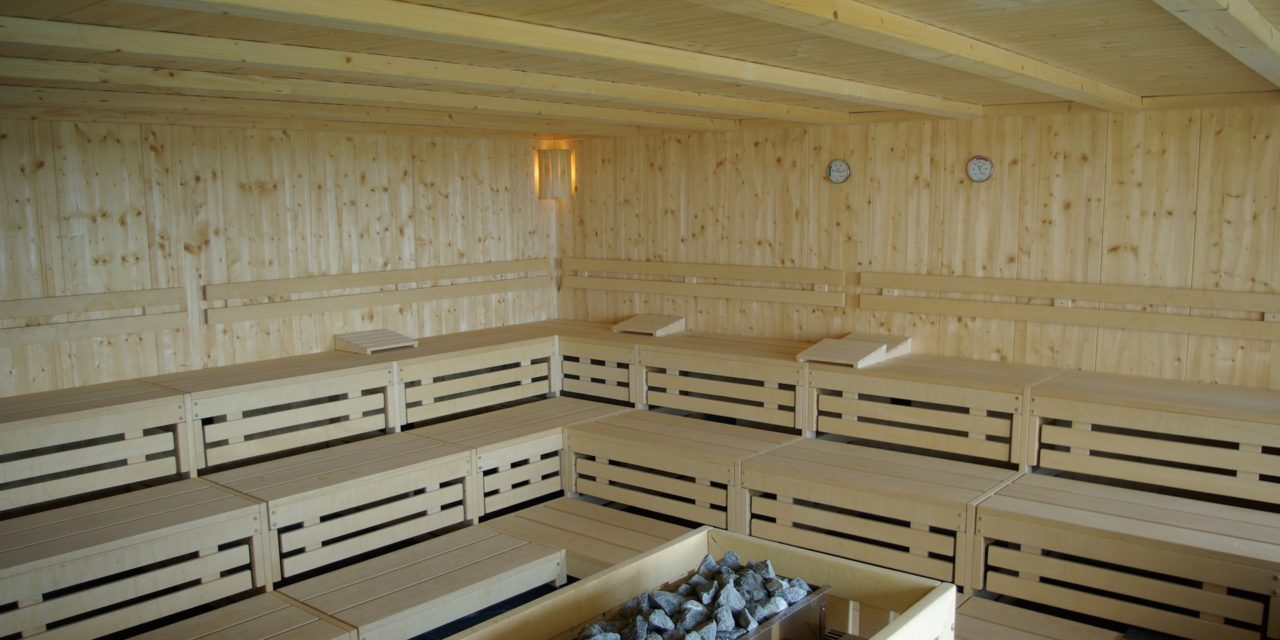 If there is anything more Finnish than rye bread and horribly cold winters, it is the sauna. Sauna is the only Finnish loanword that has made it into the English language, and for good reason. The Finns are obsessed with sauna. Where sauna may be a luxury or occasional enjoyment in the United States, it is part of daily life in Finland. In decades past you could find a Finnish public sauna in every neighborhood in Helsinki.

But times have changed, and now many homes now have saunas. But you can still visit a Finnish public sauna in the capital if you’re visiting. There used to be dozens, but now there are only a handful still operating.

The traditional sauna is wood-heated, where the embers of a dying fire provide a lovely heat but minimal smoke. There aren’t all that many of this style remaining in Helsinki, and I settled on visiting the Kotiharjun Sauna.

A visit to Finland wouldn’t be complete without a visit to the sauna. If you’re being hosted by Finns, they will likely have one of their own. But whether you’re able to enjoy the experience in a private sauna or decide to pay a visit to a Finnish public sauna, here are a few things to expect. You’ll sweat more than you ever have in your life

This might be obvious if you’re accustomed to sauna, but my experience in a Finnish public sauna was actually my first ever. Sure, I’d seen them before, and I knew that they are a tiny room where you sit in the heat and sweat like crazy. But the experience was still shockingly intense.

I knew it’d be hot, but man was the heat oppressive. It doesn’t really hit when you first walk into the room, but as you climb one or more of the bench levels, the heat intensifies enormously. The top bench is where most of the other men sat, as long as there was space. It is by far the hottest. If you can bear this intense heat, go for it. If things become too much, you can always move to one of the lower benches.

You’ll sweat more than you ever have in your life. I certainly did. You can feel the water basically boiling up out of your skin, beading together, and running in a near-constant stream off your body. It’s unlike anything I’d ever experience.

Every once in a while one of the men would get up and use a ladle to throw some water on the hot rocks, creating löyly (low-lu), the hot steam that blankets the room. Just as I would be getting used to the heat level, a new wave would wash over me. Most of the Finns would throw water on the stones when either entering or exiting.

Yes, The Finns Will All Be Nude

There are definitely mixed-gender saunas where there is a requirement to be clothed in a towel or swimsuit, but if you go to a single gender sauna, be prepared for everyone to bare it all. Finns are a bit of a conundrum. They are generally quite reserved, and often stereotyped as such. Don’t expect for them to engage in chit-chat on the street corner. Yet their sauna culture results in most being quite comfortable nude around others, from friends to complete strangers.

Finnish sauna in the home may include the whole family visiting the sauna au naturel, mom, dad, and kids all together. Which, to me as an American, sounds like the worst thing imaginable. In a group setting or public sauna, it is more often segregated by gender.

The Kotiharjun Sauna is segregated by gender with both a male and female sauna. As expected, none of the Finnish men had any care walking from changing room to shower to sauna and back again in anything more than their skin. Nor did they sit in the sauna with a towel. That honor was reserved for the one bashful American. Some mixed-gender saunas require swimwear, so if the nudity is a concern, then plan to visit one of these.

If the thought of being naked around a dozen other people you don’t know is uncomfortable, don’t worry too much. You’ll stop noticing everyone around you about 10 seconds after you set foot in the sauna. Not dying from the intense heat will become the primary concern. While a more “traditional” sauna experience would let you steam away in stoic contemplation, it’s not necessary to be silent. I found that most of the men enjoying the Finnish public sauna would strike up a friendly chat now and then.

This might seem odd, given that you’re sweating your brains out in the nude. Plus, Finns aren’t generally known for their small talk. But this didn’t phase them in the slightest.

As I was alone, I didn’t really converse with anyone. But between the guys chatting it up over a beer in the dressing room to the sauna itself, the Finnish public sauna was an unexpectedly social place.

You might be wondering why I even chose to visit as a solo traveler. I don’t know anyone in Helsinki. Why go experience sauna?

Well, the Finnish cultural experience was at the top of the list. But after I got over the initial shock of it all, I began to realize how enjoyable it actually is. The heat is intense, but after you’ve washed away the sweat and gone outside to cool off in the chilly Helsinki evening, you’ll feel a newfound vigor. I was nearing out of steam (pun intended) after a long day of exploring Helsinki, and sauna turned out to be just the thing to push me through the last few hours of the.

The Finns sauna for both enjoyment and as a cleansing of the body. Now I see why. It truly is refreshing.

The sauna isn’t really a “one and done” sort of deal. While there was no snow to jump in, nor frozen lake in which to plunge myself (yes, really things that are done post-sauna), the 40 degree temperatures outside were cold enough for me. I thought it would be awful, but it is a refreshing change after 10-15 minutes in the sauna. Head outside, cool down, and get ready for the next round.

Most of the folks enjoying the sauna would take a break for a bit outside, wrapped in a towel, beer or water in hand. I made three trips outside, staying for 8-10 minutes each time to cool off. Then it was back into the sauna. A rustic, lakeside sauna seems far more appealing, but the Finnish public sauna is a fine experience as well.

It took me all day to work up the nerve to experience a Finnish public sauna. This whole idea was way outside my comfort zone. Looking back, I’m glad I didn’t shy away from this part of Finland’s culture.

Have you ever experienced a Finnish public sauna? What are your takeaways? What do people do who wear glasses?

What do gay and lesbians do? Does a gay man use the female sauna?

Those are all questions I cannot really answer. My guess would be that a gay man would use the men’s sauna in typical gender segregation. Finnish saunas are asexual, and suggesting otherwise is an affront to them.

You do not wear glasses at sauna.. Gay man itse the men sauna and lesbian the female sauna.cx

Can you bring a camera into the mixed gender sauna?

No, it is not allowed.D