What the future holds for Marriott Bonvoy 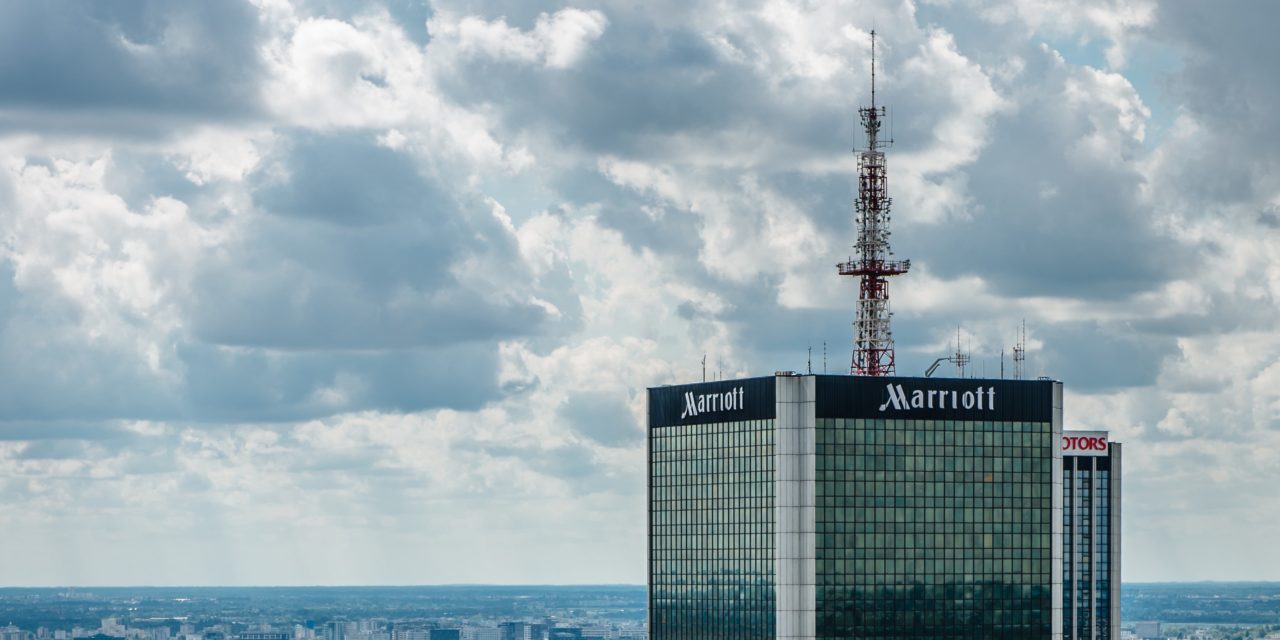 Someone asked me the other day what I thought about Marriott Bonvoy. My answer was, “May be, present tense but future perfect.”

In the world of branding, attention does matter. If your logo or brand name is catchy, it will garner more attention. The more attention it garners and the more often people see it, there’s a higher likelihood of developing ‘top of mind awareness’. Top of mind awareness or TOMA is commonly referred to as a concept where your brand becomes synonymous with the category it plays in. In short, when customers think about a product category, they think about your brand first.

Think about Xerox and copiers, think about Coca Cola and soda, think about Google and search. Given all the attention that Bonvoy has garnered, where does it stand? In this post, I’ll evaluate where it stands and why perhaps all is still not lost yet.

Hyatt Gold Passport is now World of Hyatt. Clearly, the words gold and passport were confusing. The word gold was more confusing since it could’ve been mistaken for some sort of status.

Hilton dropped a redundant H in the Hilton HHonors and made it the Hilton Honors program. The extra H wasn’t really of much use and only made things confusing for members.

All of a sudden, Bonvoy has been all over in the news over the past year. However, it has been in the news for all the wrong reasons. A series of events has triggered distrust in the Marriott brand, and Bonvoy has been at the forefront of all the attention. Marriott wanted to make Bonvoy popular, instead they made Bonvoyed popular. The blogosphere and major news outlets covered these stories in detail.

One Mile at a Time – Marriott Bonvoy Still Failing At Basics When the new cards launched, the earning rate was reduced to a flat 2x per dollar spent. Since Starwood points converted to Marriott Bonvoy at a ratio of 1:3, this was a devaluation to co-brand cardholders who were earning 1x Starpoint per dollar spent. This was followed by the introduction of peak and off-peak pricing for their award chart.

This was the final nail in the coffin. It was possibly also an acceptance of failure with all that has gone wrong over the last year.

The Future of Bonvoy

As it stands today, the Marriott brand stands diluted. Given the poor implementation of Bonvoy, Marriott has a frequent flyer community that’s not too happy. Starwood elites who held co-branded cards are seeing that their ‘new’ cards earn fewer points.

Other members in general aren’t trusting the brand any more. They’re worried about security after the hacking incident. They’re dissatisfied when they don’t see their points crediting correctly after a stay.

Given the size of Marriott (especially post merger), it’ll be a herculean task to turn the ship around. However, we’ve seen many major corporations stumble and fall, only to recover. Given that Bonvoyed itself has become more popular than Bonvoy, what’s the future for Marriott’s loyalty program?

The key will be to restore the brand equity that they’ve lost. On the technical front, they’ll have to button up their IT in order to prevent further breaches. They’ll need to fix issues that are preventing points from posting correctly after stays. Nothing annoys frequent travelers more when they see that their loyalty with a brand isn’t getting honored the way it should.

It’s often said that no publicity is bad publicity. That’s not entirely correct. Marriott Bonvoy has gotten all the publicity, but for the wrong reasons. However, the only silver lining is that the brand has been a part of the conversation. If the faith and trust in Marriott and Bonvoy can be restored, then this could work out well for them in the long run. The key will be to restore the faith of loyal customers who are currently dissatisfied with Marriott, particularly with Bonvoy.

On a personal front, I don’t really have a dog in the fight. I’m largely loyal to Hilton because I get free breakfast and Gold elite status for just having the Hilton Honors American Express Surpass card, which has a $95 annual fee and a 125,000 points sign-up bonus. When I find Hilton points way too devalued to redeem for night, I transfer points from my Ink Preferred to Hyatt to book Hyatt stays.

What do you think about Marriott’s horrid year? Do you think you still have faith in the Marriott brand? Let us know in the comments section. I am an Ambassador with Marriott this year. However after several stays where hotel management could have cared less, I bailed and now with Hyatt even though at a reduced level. When I informed my key contact (ambassador) she was not at all surprised, but genuinely disappointed that I was leaving. Can’t imagine ever going back….Starwood, where are you?????

Thanks a lot for that valuable input. The fact that your Ambassador didn’t react with surprise means that something is fundamentally broken and you’re not the only elite customer that she’s seen jump ship.

I’m titanium through the rest of the year via SPG then stays. It’ll be the last time. While I was a fervent fan of Starwood and the legacy hotels treat members well, Marriott considers the customer the enemy, and I have a problem with that.

That’s precisely the business problem they need to address first. It’s a classic case of pains post merger. I’m guessing whoever comes in as the new CMO should first look to ensure that loyal customers like you don’t flee, and get them to believe in the Marriott brand again. Given Marriott’s size, I don’t foresee that happening quickly.

My personal experience with Marriott has been fine (and pretty great with Asia properties) over the past year.

While this is a very good review of what’s transpired over the past year, I’m still quite confident my mantra of “people love to hate things more than they love to love things” applies 150% when it comes to travel loyalty programs. 🙂

You make an interesting point. It’s true that it’s human nature to make more noise about something negative as opposed to popularizing something positive. However, with regards to both South and East Asia, I’ve seen service standards of almost all hotel and airline brands to be superior to the service quality I see in North America.

Thanks for reading. Glad that the post was informative!

Exploring the Taj Mahal Hotel and Watching Cricket in Mumbai, India with Ashish - We Travel There

[…] What the future holds for Marriott Bonvoy […]