Is Maui’s Most Famous Restaurant Really That Great? What is Maui’s Most Famous Restaurant?

I booked a reservation for dinner, and it was my turn to see how good Mama’s really was. For my drink, I tried this Raspberry Hibiscus Mix (no alcohol of course! Teenager problems 🙂 which was quite similar to the Very Berry Hibiscus at Starbucks. But for $10, it was quite pricey. Not sure if I would order this drink again…

They served bread, and a small tomato bisque before the main meal. Bread was standard, and the bisque was quite tasty to open up my taste palate. Bisque, Bread and My Drink

The Salad was okay, a bit small, and for $17 very pricey! I would not order this salad in the future.

Now, time for the entrees!

Mum and I ordered the Mahimahi stuffed with King Crab Baked in a Macadamia Nut Crust while dad chose to try the Ahi, Opah and Mahimahi sauteed in Panang Curry and Coconut Milk. Mahimahi with Stuffed Crab and a Macadamia Nut crust The mahimahi was no doubt the best mahimahi i ever had. It was cooked perfectly, and the fish was very fresh. Flavor was great, and the macadamia nut crust was a great complement. The king crab was a nice touch as well, and overall the dish was delicious.

Dad had the Ahi, Opah and Mahimahi sauteed in Panang Curry and Coconut Milk. He said it was decent, but nothing to rave about.

Now let’s talk about price. With a price tag of $58, was the mahimahi worth it? I still can’t decide. It was the best mahimahi I’ve had, but I’ve had pretty good mahimahi’s half the price. And the Ahi, Opah and Mahimahi sauteed in Panang Curry and Coconut Milk was $48. Dad said that dish was not worth it.

Mum and I decided we can’t skip the dessert! So we decided to try the Liliko’i Creme Brulee and the Guava Cheesecake. The desserts were sadly subpar. The creme brulee ($16) was way too sour, and not good. And the cheesecake ($14) was really sweet. Not impressed. And they were pretty pricey!

Last but not least, how was the whole atmosphere? Service was pretty good, with the staff being very friendly and helpful. And the whole beach cottage was a nice environment.

Plus, free valet parking was a nice plus.

Verdict: So, Is Maui’s Most Famous Restaurant Really That Great?

Well, yes and no. I would say the main dish was DELICIOUS, and the best mahimahi I’ve had. So, yes that fish lives up to the hype! As for the desserts and salad, they were subpar.

I would come back in the future for a special occasion, but to be honest, forking $58 for a mahimahi is a bit too much for me!

So, in short, Mama’s Fish House is great, but be prepared to pay a pretty penny!

What do you all think? Have you been here before? Comment below! In winter, Go for lunch. Same menu, same prices, but you get the daylight view of the beach and water (and in my case, a rainbow). If money is an issue, then yes, it is overpriced even given that the food and its presentation are both outstanding. If you want an experience you’ll remember for a long time, then go. The image is from this past December, taken a little farther south on the road to Hana (definitely worth a trip). Mamas is on the beach at the distant shore. By the way, if you go to Hana or to… Read more »

Nice picture! Thanks for the app tip. I shall use that on my next trip!

You pay for the atmosphere, but I agree that it is over priced…yet I still eat there. 🙂 Doesn’t help that my wife and I live about 1000 feet from the place and we frequent the Mama’s beach which results in some wonderful smells when the wind blows right.

Most definitely a picturesque location and a beautiful place to live! Thanks for the comment! 🙂 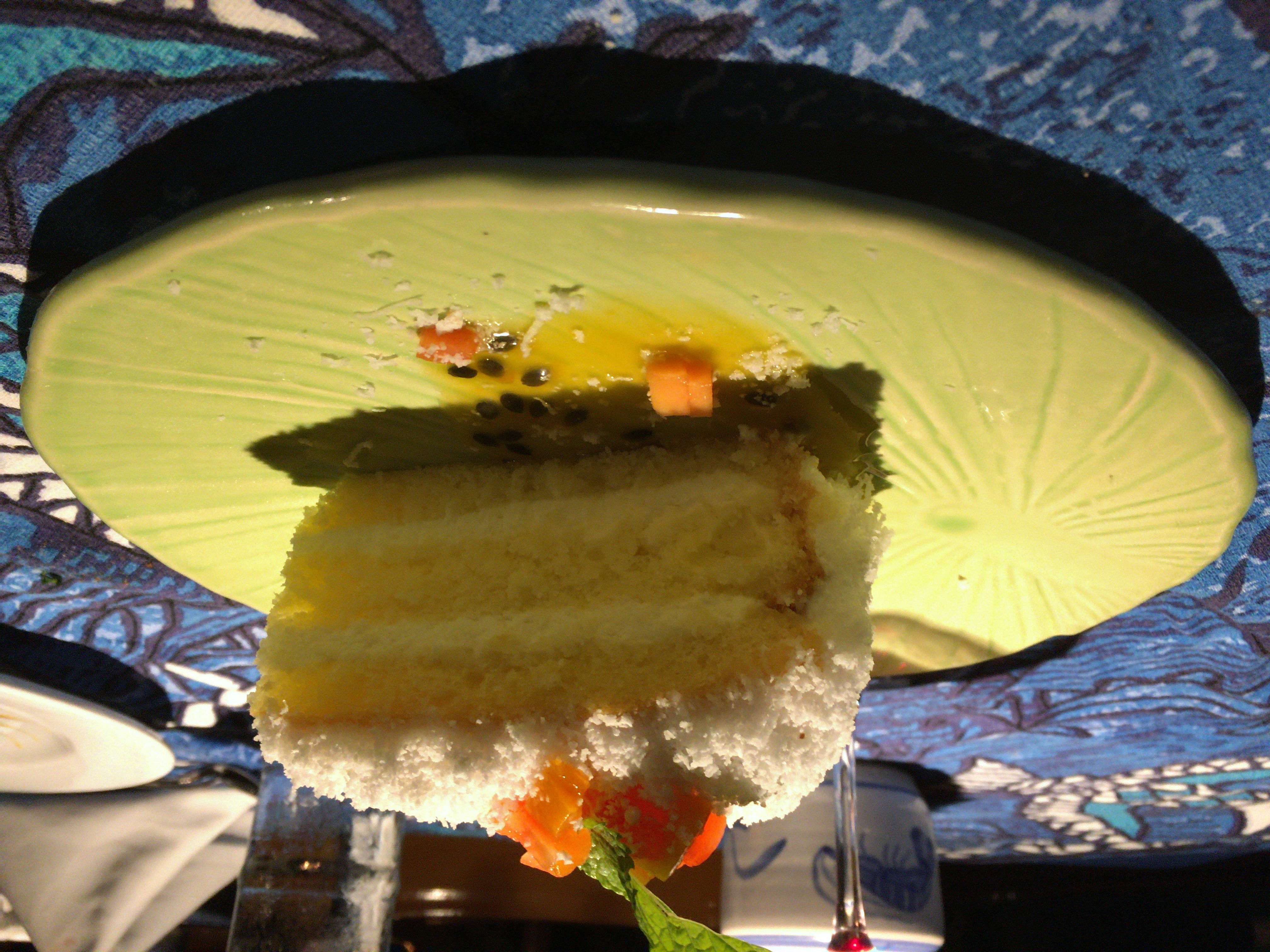 Here’s your 1st mistake:
If you’re on an exotic island, go EXOTIC
Tristan Lobster tails: Best you’ll EVER eat! $75, & worth every nickel
Coconut Cake that was sublime, & off the charts
Champagne, Dom Perignon, to start
THAT’s why it’s the BEST restaurant in HAWAII! 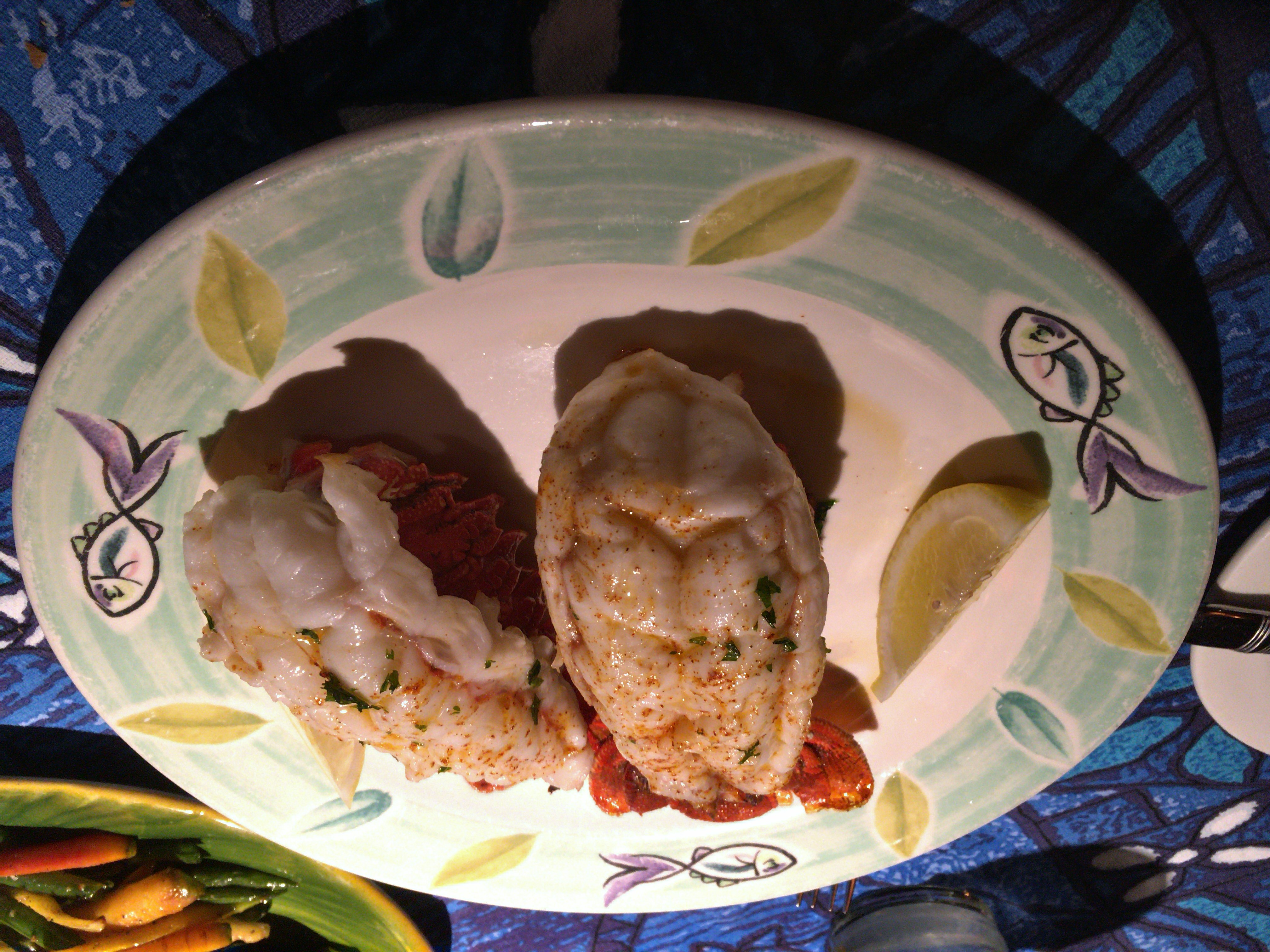 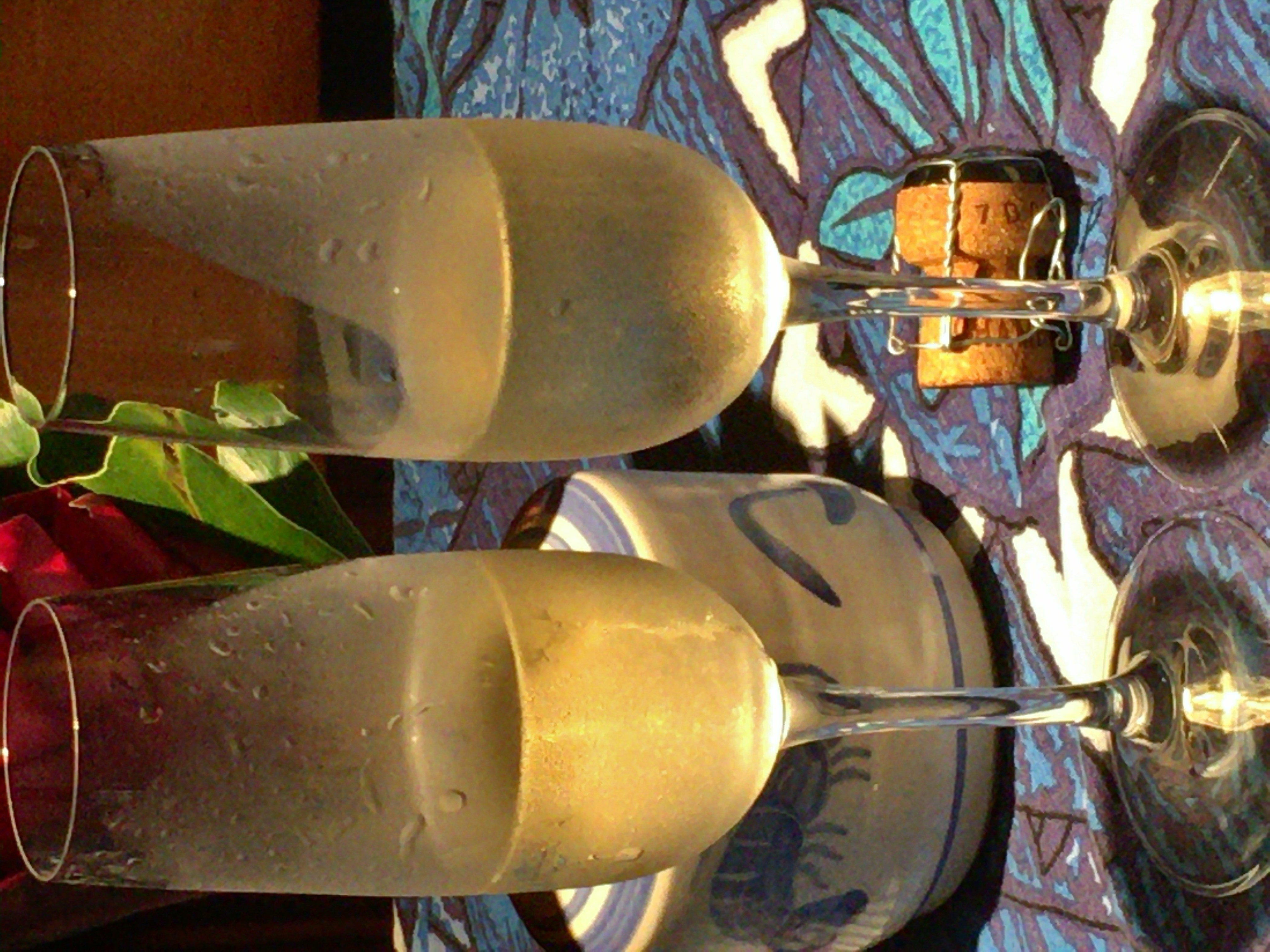 The Resort Traveler
Reply to  Carl

Darn, I should have tried the Lobster Tails! Tis’ for next time I suppose. Thanks for the suggestion! 🙂