Here’s how it might read as a Criminal Law Final Exam question:
Officer Boston Bob responded to reports of a woman yelling from inside a vehicle on airport property. Callers stated a male driver and female passenger in a “luxury car” were fighting and requested a check on their welfare. The callers added that the car’s windshield or window appeared to be cracked or broken. Within the hour, a BMW matching the vehicle’s description was found outside Terminal B with the driver and a female passenger in the car. She tells Bob she repeatedly tried to exit the car but the driver would not let her out, physically restraining her.

While Officer Rookie Rob was completing the paperwork for the first incident, Bob responded to another call at the airport. Dispatch radioed Bob to respond to a man who had reportedly entered a women’s restroom, removed his clothing, and climbed into the drop ceiling. He then fell through the ceiling before exiting the restroom, while still naked, and proceeded to randomly attack an elderly man, causing him serious injuries by biting the his ear and attempting to choke him with his own cane. Dispatch advised medical personnel were en route. Officer Bob found the suspect, still dressed in his birthday suit, fighting with the elderly man. While Officer Bob used his use of force techniques to gain control of the suspect, he too was injured by the naked attacker. Bob was treated for minor injuries at the scene, while the elderly man was transported to a local hospital for further treatment of his bite. Ceiling cat couldn’t believe it either.

Explain your answer.
(That’s how a law professor turns a multiple choice question into an essay question as well.)

Hint: At law, mayhem if not the “chaos” you may think it is. Under some modern criminal statutes, the crime of mayhem is commonly defined as the unlawful and malicious cutting or otherwise disfiguring another person’s limp or member of another’s body, including tongue, eye, nose, ear, or lip.

My “Awesome” Free Night Win and Stay at Hyatt Place! 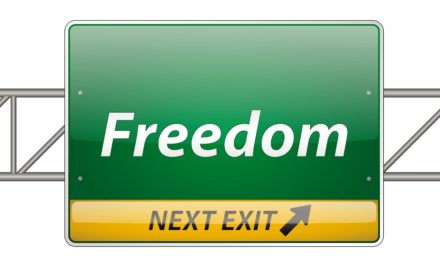 Graco Modes Click Connect Travel System For 39% Off From Amazon